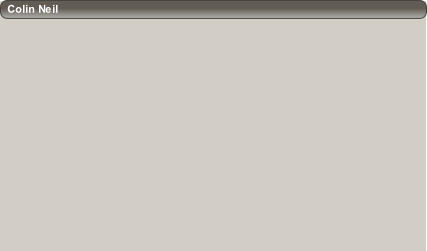 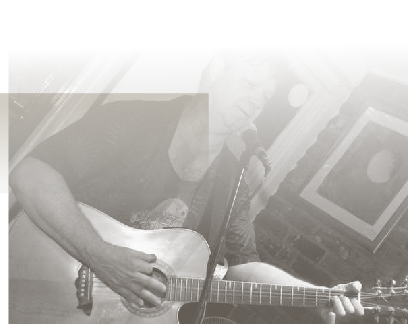 Ok - yes you have seen this guy before somewhere...

But Colin makes a formidable performance when he solo’s also.

Audience participation is always encouraged by Colin so get ready to get singing along.

Tunbridge Wells popular Local Musician, Colin Neil plays his own set of covers to get your feet-a-tappin!

Born and raised in Vancouver, British Columbia, Colin has worked as a professional musician for over 28 years. Now based in Tunbridge Wells for over three years, Colin also performs in established local duos ‘Crew of Two' and ‘Broken English'. His vibrant pop/rock style has been influenced by the likes of ‘The Beatles' & ‘Queen'. In addition to his thought provoking lyrics and inspiring, uplifting melodies, Colin's warm soulful vocals complement his engaging persona, lively stage presence and creative use of his acoustic guitar. Colin has recently released a new EP entitled ‘The imagined Man'.

Link to The Imagined Man 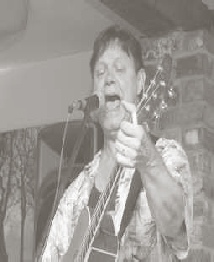