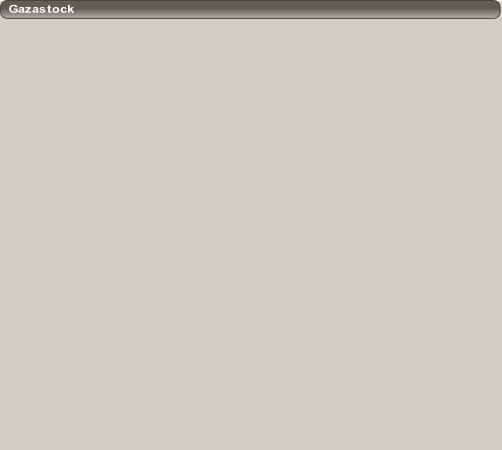 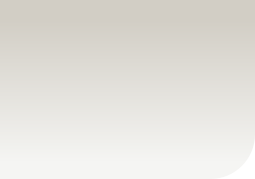 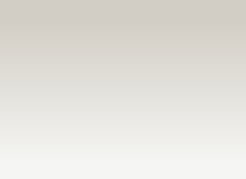 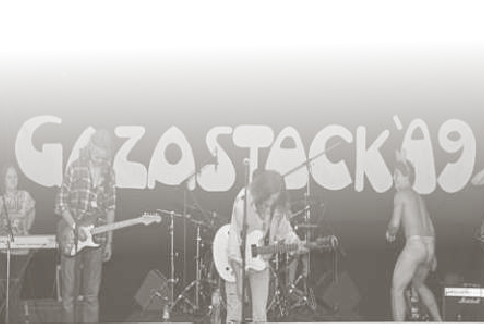 Gazastock - What’s It All About ?

Originally conceived in 2001 by a group of Kent-based musicians and music-lovers as a one-off tribute to the memory of a fellow performer, Gazastock has evolved into a fully-fledged public music and arts festival that is set to attract more than one thousand dedicated party-goers this year.

Held in an idyllic Kentish rural setting on the Gaza Estate between Sevenoaks and Tunbridge Wells, the festival has raised more £175,000 for Hospice in the Weald, the charitable organisation that cared for John Gaster, the much loved and sorely-missed local musician to whose memory Gazastock is dedicated.

This year’s festival, due to be held over the weekend of 6th, 7th & 8th July 2012, will see performances by upwards of 25 bands, duos and solo artists in a packed schedule that embraces a diverse musical spectrum.

The festival itself consists of a main Marquee with twin stages and licensed bar; and a Tea Tent offering all sorts of yummy refreshments and a chilled atmosphere to act as an alternative to the Marquee’s big party vibe. A Kid’s Tent provides a programme of musical and non-musical diversions for little folk, whilst a Healing Area offers a host of calming alternative therapies.

Despite having metamorphosed from private party to public event, Gazastock has not lost the grassroots ethos that has made it one of the best-kept secrets on the local music scene. The organisers include the original group responsible for the first party, now supported by a small army of volunteers and professional staff.

The performers, all of whom give of their time and talents for free, are drawn principally from the local area. Pub-band stalwarts and hoary old session players line-up alongside emerging young original talent striving to make their name on the UK music scene.

The growing band of performers has now been joined by a growing band of commercial traders who, together with the many food and drink operators, support the overall fund-raising effort, both financially and materially.

Among the leading corporate supporters are Gaza Timber, the festival’s founding host and principal benefactor; and Abbey Charitable Trust, an arm of Abbey plc, whose imaginative match-funding arrangement has hugely boosted funds raised for Hospice in the Weald.

Visit them now at www.Gazastock.com 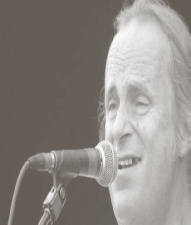