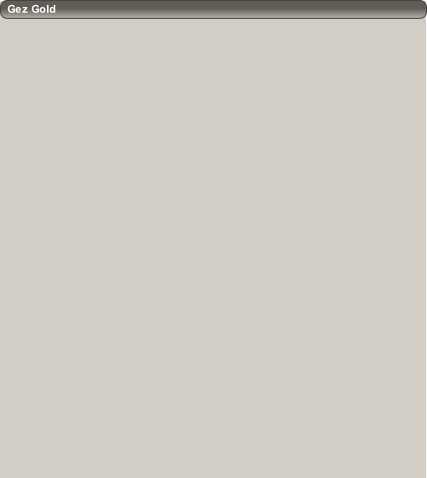 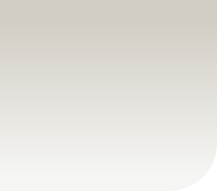 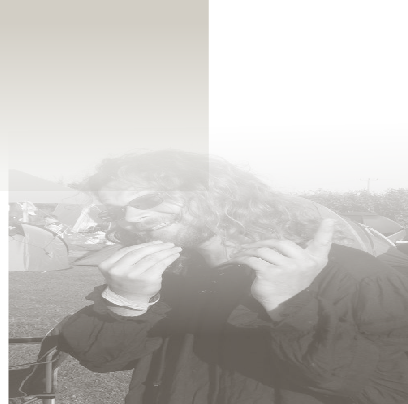 I'm involved in a few music projects at the mo. Longspoon, J.A.G and various duos.

I started playing the guitar at the age of 13 and got into live music attending folk clubs. I moved from folk into rock and pop and with a few weird n wonderful bands along the way.

I was always encouraged by my family to pursue music interests, as they are a musical and enthusiastic bunch. My Grand mother was a concert violinist. My Mother was an opera singer, my dad played folk guitar.

Alex my little brother plays guitar and sings and has been out gigging with me for a few years now. He has a myspace here where you can hear his material. Little sister Berenice sings on a few tracks there too. I’ve found it hard to settle into a music genre as I love all forms of good music. I hope you like the tunes on here. 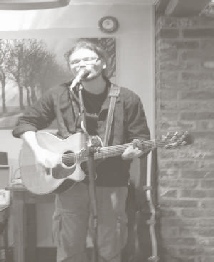 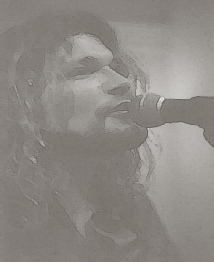