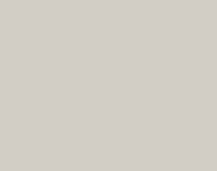 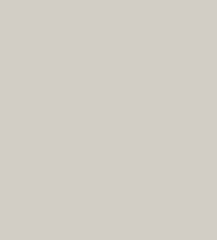 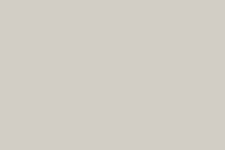 The Royal Oak in Prospect Road, is the ideal place for a warm welcome, and live music

Founded by Dan Littlechild - who became frustrated that there was no real Live Music Gig Promotion around Tunbridge Wells.

Dan is often seen at local gigs, and venues listening to some of the Great Music which is produced Locally.

Dan approached local Venues and in his spare time has produced this excellent guide. 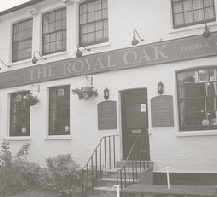 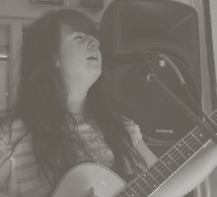 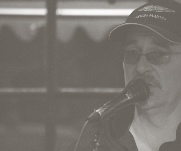 Jam nights are a great place to see and hear up and coming talent, from artists doing covers, through to  singer, songwriters.

Try the Rose & Crown in Upper Grosvenor Road, or The  Royal Oak in Prospect Road on a Monday Evening.