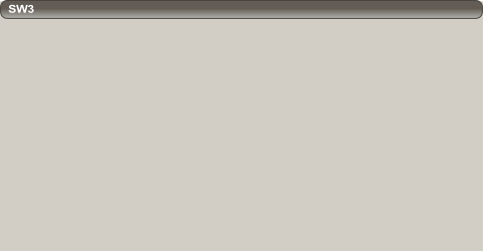 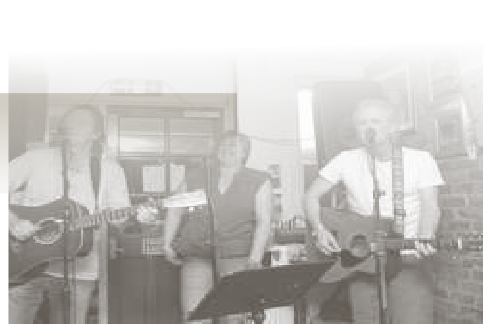 A blend of vocal harmonies and twin acoustic guitars, The Harveys move from pop to country to folk maintaining their own unique style.

Melodic and lively, Harveys have established themselves as one of Tunbridge Wells 'must see' acts.

Del Edwards - Vocals, guitar. Previously performed and engineered with and for England and John Martyn amongst others. 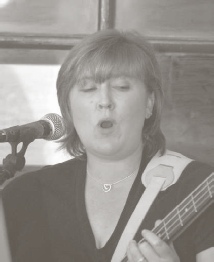