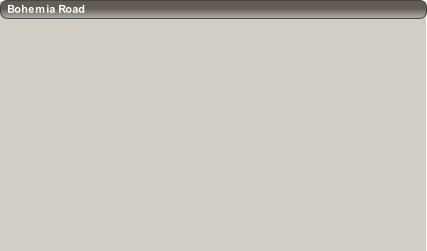 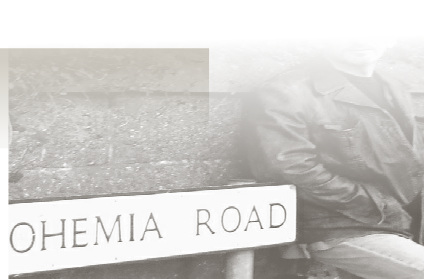 Here's what people are saying about Bohemia Road:

According to a recent review on Broadjam, "Bohemia Road combine live instrumentation, electonica and lush vocal arrangements to produce a vibe that is nothing short of blissful"

"You can hear the influences of people like Nick Drake & Donovan, James Taylor, Crosby Stills & Nash, Indigo Girls and Wes Montgomery - but this is completely original music"

"The songs are both sensitive and positive, and the writing & somewhat freestyle vocal delivery are rapidly earning Bohemia Road a reputation as master storytellers".

A former head of A & R at Island Records recently tipped Bohemia Road as "Essential listening for grown-ups". 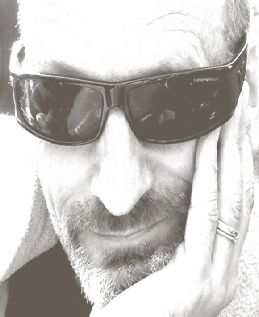